Plant a tree in memory of Ernest

My Favorite German !!.. my heart is so very sad that you are not here anymore... I cannot pick up the phone and hat with you and share memories... I am grateful I was able to speak with you one last time and I know you are in Heaven with everyone now and having a ball !... you’re back with Aunt Alice and I j is she’s giving you the eye cause you’re eating too much of Grandmom’s pasta.. lol...tell Mommy and Daddy I love them and everyone else too!... Love you Uncle Ernie !
Please wait
Share Comment
G
GEORGE GILLESPIE uploaded photo(s) For about 5 summers Nancy and I would take Ernie to see a Phils game. He loved baseball and had only ever seen t Vet stadium on the tv never in person. He was mesmerized with it. The colors ,smells and sounds of the ball park. He would follow each batter/pitcher count especially the Philly pitchers. We would alweay sit in the lower level up from first base and far enough back to avoid the afternoon sun. They were always fun afternoon. The picture below was at the last time Chase Utley was in Philly, as a Dodger not a Phil and he was due to retire after that season. We were with my son Brian and Kieran (ewearing both Phils and Dodger garb and my grand daughter McKenzie. I remember we had a very long walk from where we parked. I was concerned about Ernie but he did just fine. Nancy and I would often have Ernie join us for Thanksgiving and Easter dinners. I had a bottle of Johnny Red just for him. He was happy to be with us and became part of the familiy to the grandkids.
Please wait
Share Comment
D
Diane T lit a candle 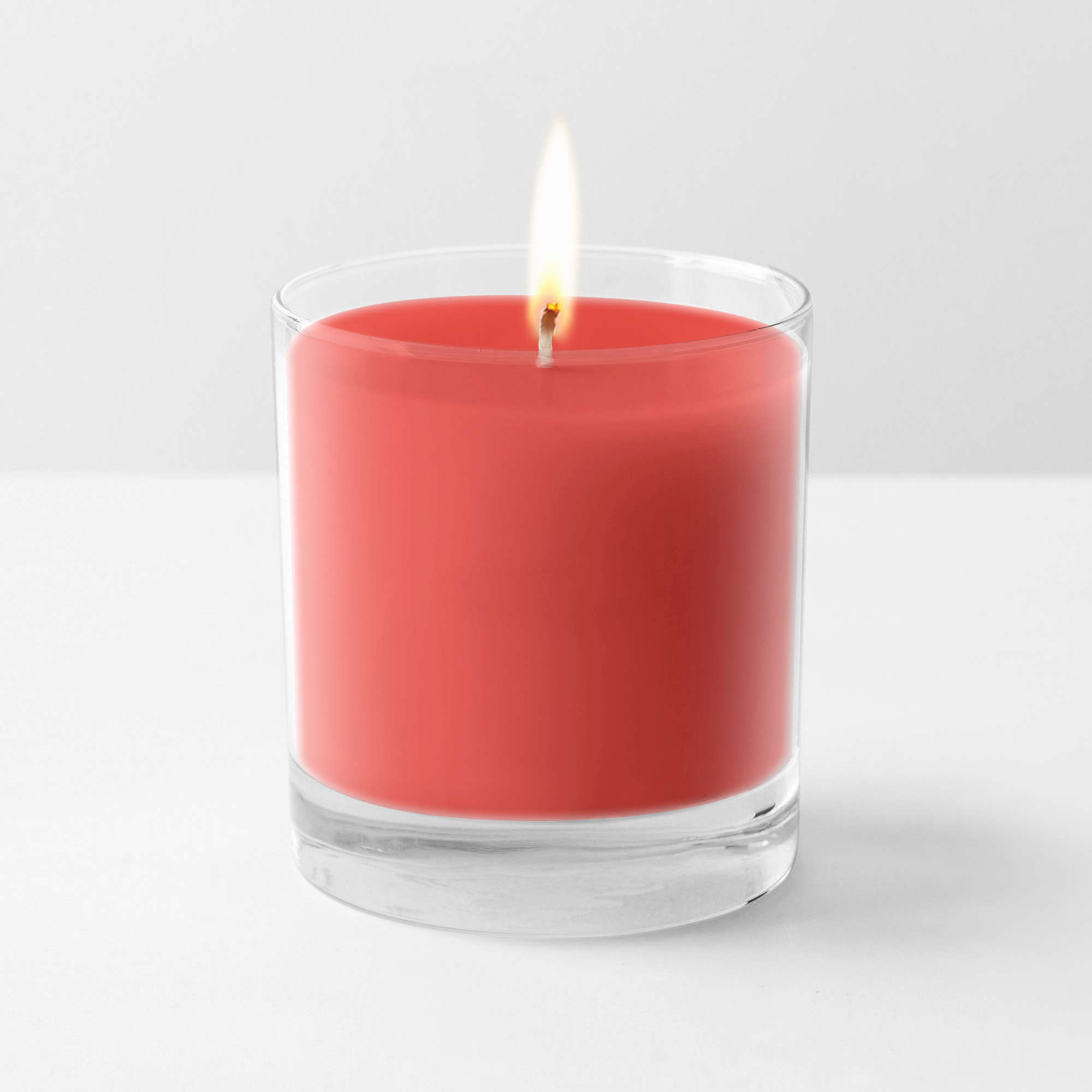 Share Your Memory of
Ernest
Upload Your Memory View All Memories
Be the first to upload a memory!
Share A Memory
Plant a Tree